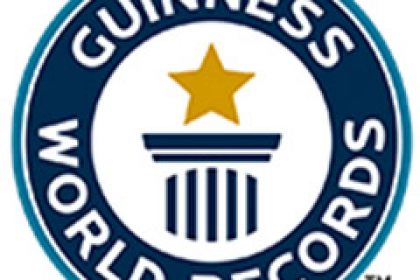 The Butcombe British Skittles Championships is looking to set a new Guinness World Record for the largest Skittles tournament.

We are now waiting verification for the record which would see this as the second world record for Shoot Out. The first was set at the Devon County Show in May 2013 for the most people to complete a skittles throw in 8 hours.

The British Guild of Beer Writers