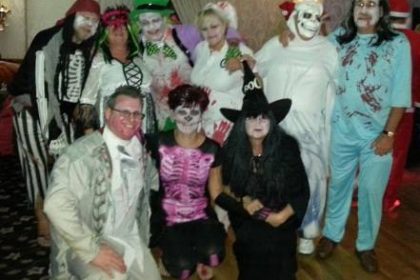 On 14th November 2014 teams from Minsterworth, Bristol, Portishead, Wellington and Wales descended on the English Riviera for the first Skittles Event of the 2014/15 season held at the Torbay Court Hotel in Paignton. 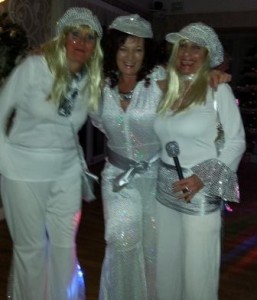 Playing in groups of four team in a round robin tournament over the weekend saw the top two teams come head to head on Sunday to see who would be crowned the champions. Men’s team Archies Dragons from Whitchurch, Cardiff took on Sparko’s Boys from Wellington, Somerset. It was a fantastic final to witness with all the teams cheering on both the teams. After the first two legs Archies Dragons had a 16pin lead, Sparko’s Boys returned with a massive 99 leg to pull things back on track. So with a 5 pin advantage and drawing on the next leg it was all down to the final leg to decide the winners. Archies Dragons kept their cool and with spares from M Trinick (16) and Mark Hartley (13) the final score was Archies Dragons 416 Sparko Boys 409.

A wonderful final which was a fitting end to a fantastic weekend. Many of the teams meet every year on the same event so it was a truly unmissable reunion for many. As well as the finalists collecting their winner’s trophies and prize money, the highest scoring lady and man was a family affair with husband and wife Mark and Veronica Millerchip of Pirates of Posset from Portishead scoring 59 and 55 respectively. 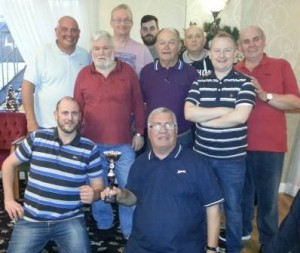